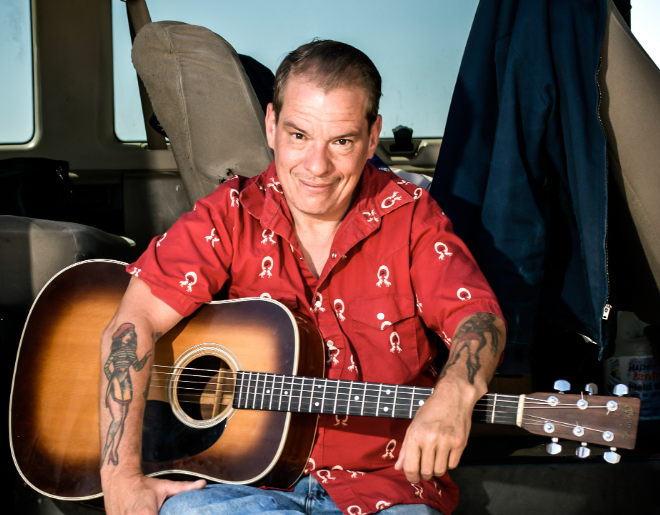 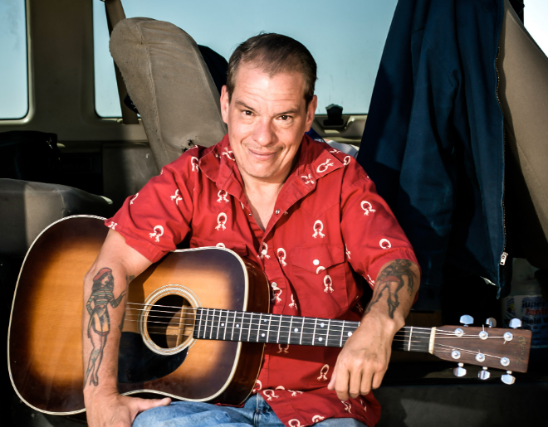 Since his stunning debut, Thunderstorms and Neon Signs in 1995, Wayne 'The Train' Hancock has been the undisputed king of Juke Joint Swing--that alchemist's dream of honky-tonk, western swing, blues, Texas rockabilly and big band.  You won't even notice that he doesn't have a drummer. And when Wayne steps on stage, he owns it.

Wayne makes music fit for any road house anywhere. With his unmistakable voice, The Train's reckless honky-tonk can move the dead. If you see him live (and he is ALWAYS touring), you'll surely work up some sweat stains on that snazzy Rayon shirt you're wearing. If you buy his records, you'll be rolling up your carpets, spreading sawdust on the hardwood, and dancing until the downstairs neighbors are banging their brooms on the ceiling. Call him a throwback if you want, Wayne just wants to ENTERTAIN you, and what's wrong with that?

Wayne's disdain for the slick swill that passes for real deal country is well known. Like he's fond of saying: "Man, I'm like a stab wound in the fabric of country music in Nashville. See that bloodstain slowly spreading? That's me."

Wayne factoid: Wayne is the only Bloodshot artist to have had their CD taken aboard a space shuttle flight (that we know of...) 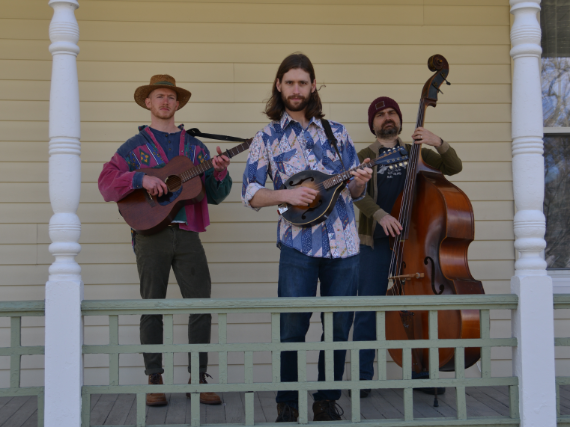 Eugene Tyler Band are just three mama’s boys with anxiety problems trying to find catharsis in high-energy, irreverent songs. Eugene Gardner (vocals/guitar/mandolin), Daniel Tyler (guitar/banjo), and Marc Jaffee (upright bass/vocals) all grew up within a couple of miles of each other in downstate New York, and since 2015 they’ve been on the road, performing at landmark clubs like Sony Hall and the Knitting Factory and bluegrass festivals like Ossippee Valley and Thomas Point Beach, building a dedicated fanbase stretching from Colorado to Maine.

Their newest album, “Thanks Cats”, was released in 2021. It’s the band’s third full-length and first live release, recorded at some of their very last shows of 2020.  “It’s the most honest record we’ve ever made,” says singer/songwriter Eugene Gardner. “Most of our time is spent on the road, drinking in the sun and making music with friends, some new and some we’ve known forever. We’ve made a lot of memories at those shows and hopefully these songs make people feel like they’re right there with us.” 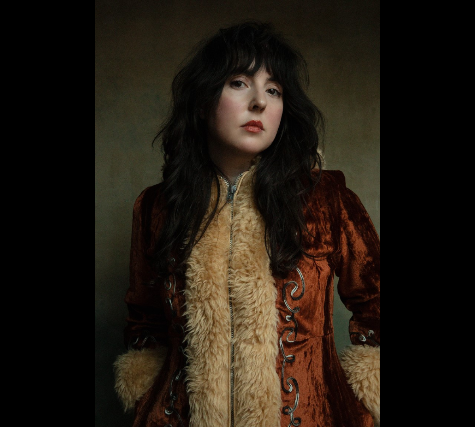 Emily Frembgen is a NYC-based singer-songwriter with “an angelic voice, ethereal songs, and a poetic sensibility that recalls the minimalism and genius of Emily Dickinson.” In September of 2021, she released a long-awaited studio solo album with Hugh Pool that was met with an outpouring of critical acclaim. The two are currently working on a follow-up.
“To compare Emily Frembgen to other artists would be a disservice to her craft, but putting her in the same musical category of modern day artists like Kacey Musgraves or with legends like Neil Young, is most definitely deserved.” -Brooklyn Roads Magazine
READ MORE +