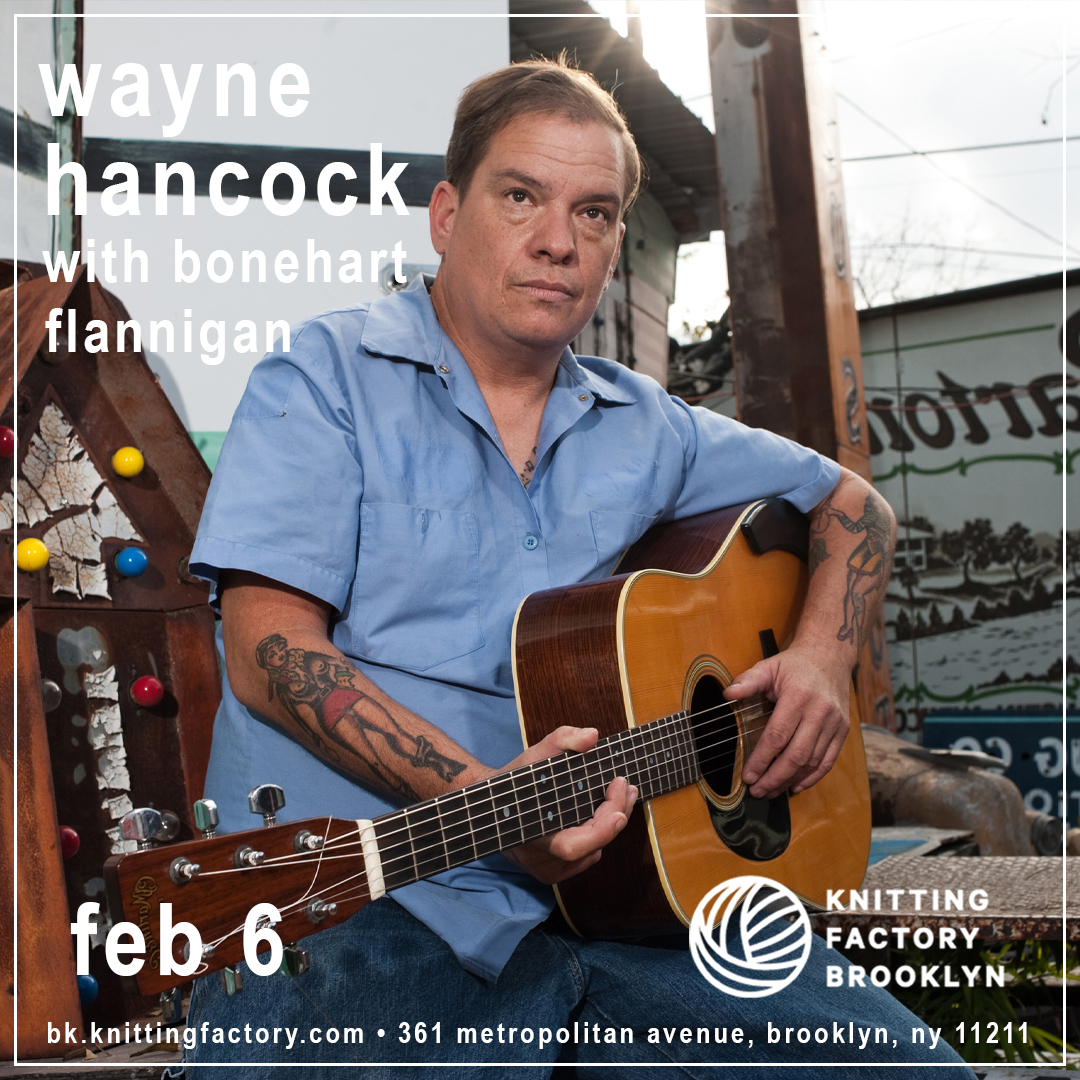 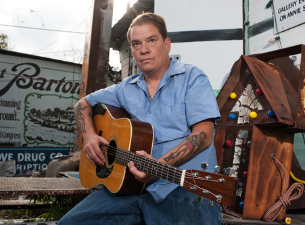 Alternative country favorite Wayne Hancock is that rare breed of traditionalist, one who imbues his retro obsessions with such high energy and passion that his songs never feel like museum pieces he's trying desperately to preserve. Hancock is most often compared to Hank Williams, and he can indeed be a hardcore honky tonker, but there's more to him than that: he also displays a genuine affinity for stomping rockabilly, Western swing, blues, and old-timey country '? la Jimmie Rodgers. Plus, he also throws in the occasional pop standard in the manner of Willie Nelson's classic Stardust album. Hancock's devotion to classic country sounds, coupled with his strong aversion to the Nashville hit-making machine, earned him an ardent following among alternative country fans (from both the country and rock sides of the movement), as well as a fair amount of critical acclaim.

Wayne "The Train" Hancock was born May 1, 1965, and began writing songs around age 12. His family moved around a lot during his childhood, and often sang to entertain themselves. Hancock started playing juke joints around Texas as a teenager, and at age 18 won a prestigious talent competition, the Wrangler Country Showdown; however, he was unable to reap the benefits, having just enlisted in the Marines. After six years in the military, Hancock returned to Texas and began playing around the state wherever he could, working odd jobs on the side to help make ends meet. Eventually tiring of his itinerant existence, Hancock moved to West Dallas in 1993, and shortly thereafter settled in the music mecca of Austin. In 1994, he got a part in the musical theater production Chippy, where he performed alongside progressive country legends Joe Ely, Butch Hancock (no relation), Robert Earl Keen, and Terry Allen. He also made his recorded debut on the soundtrack album Songs From Chippy.

Thanks to that bit of exposure, Hancock was able to score a deal with the small Texas indie label Deja Disc. His debut album, Thunderstorms and Neon Signs, was produced by steel guitar legend Lloyd Maines and released in 1995. Critics fawned over the album, particularly the Hank Williams-ish title track, and despite being on a tiny label with limited distribution, it sold over 20,000 copies, mostly through word of mouth. Its success attracted the attention of the somewhat larger indie Ark 21, which signed Hancock for his second album, That's What Daddy Wants. Issued in 1997, the record found Hancock employing elaborate, horn-driven arrangements and delving more deeply into rockabilly and Western swing, which earned some comparisons to the Brian Setzer Orchestra. Reviews were again highly positive, and Ark 21 accordingly reissued Hancock's debut. His third album, Wild, Free & Reckless, had more traditional country instrumentation, full of fiddles and steel guitars, and accordingly was more reminiscent of pre-rock & roll country boogie.

Hancock subsequently switched to the alt-country hub Bloodshot Records, debuting in 2001 with A-Town Blues, which continued the more stripped-down approach of his most recent music. That same year he released the limited-edition EP South Austin Sessions. Hancock dug even deeper into his honky tonk roots with his next album, 2003's Swing Time, recorded live during a two-night stand at the Continental Club in Austin. In 2006, Hancock turned in Tulsa, his third full-length recording for Bloodshot, with Lloyd Maines remaining in the producer's chair. ~ Steve Huey, All Music Guide 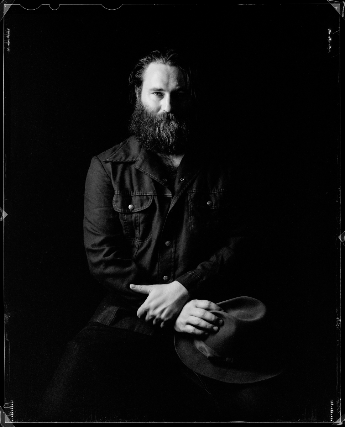 Bonehart Flannigan (a.k.a Jon Dell) is a hairy animal from the Great Plains. Wild, mangy, and reckless, he can often as not be found drunk on fermented grain and howling his blues at the moon. Currently based in Brooklyn, Bonehart Flannigan released his sophomore album, American Mayhem, in 2019, exploring such weighty topics as war, addiction, bowling, and the complications of growing up adopted, all while maintaining a distinct gallows humor. That his songs can tread the line between pain and blissful jubilance is a testament to Dell’s deftness as a storyteller and his unique sensibilities as a songwriter. Having been in bands since his early teens, he has played hundreds of shows coast to coast, sharing the stage with artists such as BJ Barham, Charley Crockett, Wayne "The Train" Hancock, Brothers Comatose, and many others. Bonehart Flannigan is preparing for a deluge of tour dates in 2019. Keep a weather eye open.