The Round Up Tour 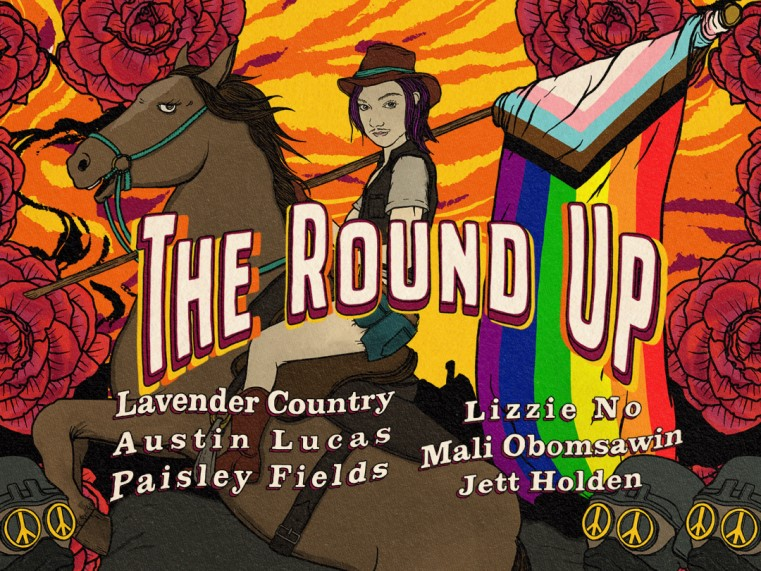 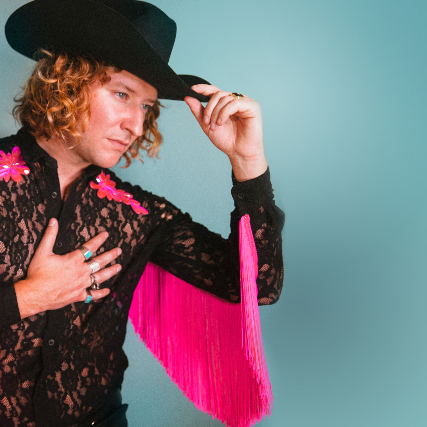 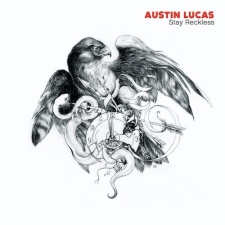 Raised in the backwoods country of Monroe County, Indiana, Austin Lucas was born into a folk and bluegrass lineage. His father, Bob Lucas, is an accomplished musician and performer in his own right, having earned songwriting credits on two of Allison Krauss’ albums. Learning to harmonize before learning to read, Lucas honed his vocal control as a member of the nationally-acclaimed Indiana University Children’s Choir. In a narrative as well-worn as it is true, Lucas rebelled against his upbringing, leaving his Americana roots for the catharsis of punk rock. After the better part of a decade spent criss-crossing the globe with a series of bands in broken-down vans, Lucas hit a musical glass-ceiling, eventually finding respite for his ringing ears in the delicacy of traditional songcraft.

Singing with the conviction of a preacher bereft of his faith, Lucas tackles recurrent themes of the soul, sin as personal purgatory, and the possibility of finding redemption in this life. The fallacies of man take center stage as the righteous false prophet is denounced as a “hollow vessel with unsteady hands.” Turning the harsh light of hindsight on himself, Lucas addresses the hard lessons learned in the passing of youth, ruminating on the failures and missed opportunities, pledging, “If there’s a light shining/ Point the way there/ A straight way of walking/ I’ll be like an arrow.”

Following his solo debut, The Common Cold (2006), Lucas has steadily built upon his recorded output, releasing Putting The Hammer Down (2007), the Bristle Ridge (2008) collaboration with Chuck Ragan of Hot Water Music, and Somebody Loves You (2009), which debuted at #7 on the Billboard Bluegrass chart. Culminating with his fourth album, A New Home In The Old World (2011), Lucas has consistently evolved and grown as a musician and songwriter, resting on no laurels and developing the songs’ framework further with each successive album.

Having raised his profile on the road with Willie Nelson’s Country Throwdown tour, the troubadour-packed Revival tour, and in support of Pennsylvania’s Langhorne Slim, Lucas has also bolstered his loyal grassroots following with appearances at the Philadelphia Folk Festival, Canada’s Sled Island Festival, Florida’s Harvest of Hope, and a 2011 European tour. Folk music is for the common folk, and Lucas delivers, often ending his shows playing on the floor amidst the crowd. Lucas will tour extensively through 2013, sweeping through Australia in January before heading to SXSW Music Festival in Austin, TX in March, then to Europe in March/April, followed by a US headlining tour with dates to be announced in the coming weeks.