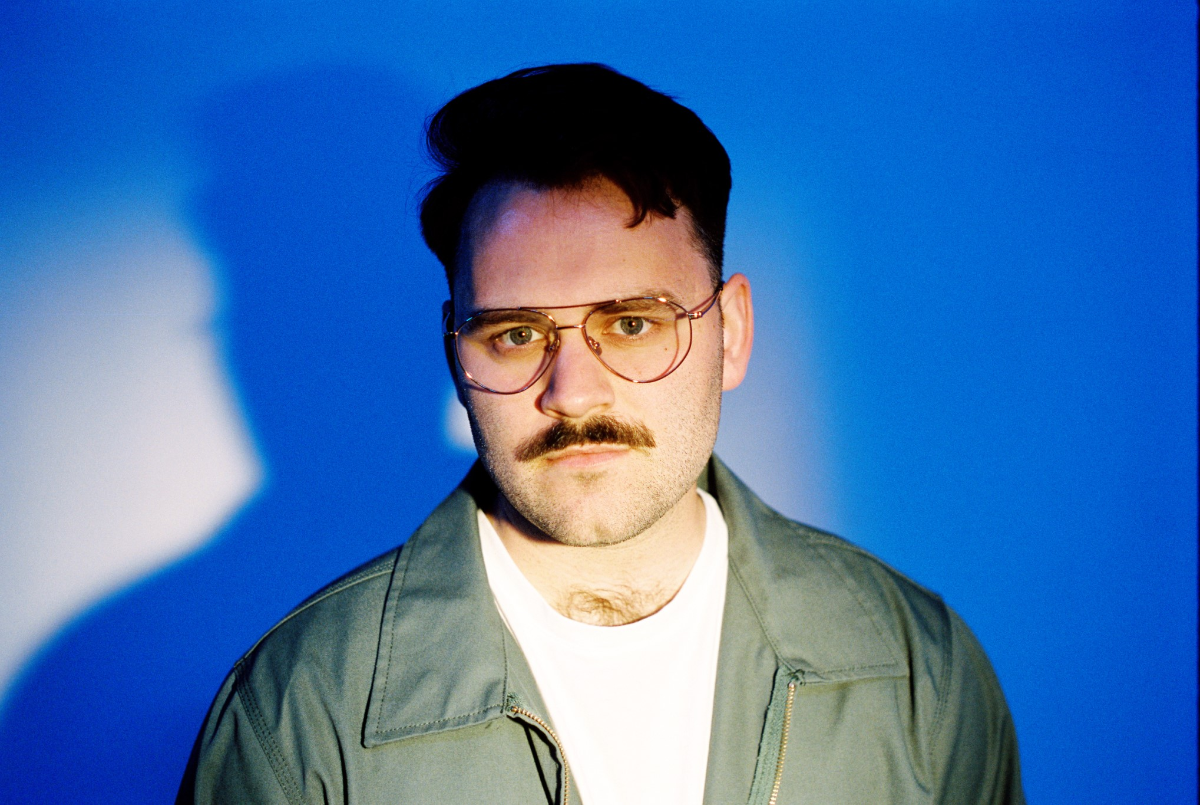 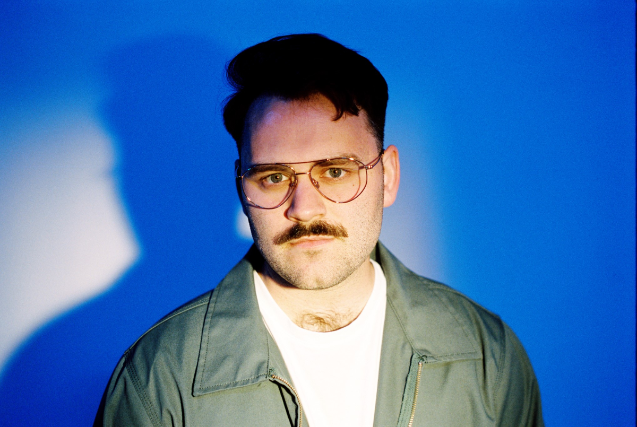 The pandemic hasn’t left anyone’s life unchanged. In February 2020 Stephen Day was gearing up to tour his 2019 album Guess I’m Grown Now. He and his band were prepping for his first show in Asia then ready to return to the states for his first headline tour a week later. As news on COVID-19 started to spread and the world began to shut down, Day’s view of the immanent future, like everyone else’s, was no longer certain. On March 7th flights to the Philippines were canceled, then SXSW along with his official showcase slot that was no longer, and he and his team had to make the decision to cancel his tour. Like that, Day, along with the rest of the world was in a new digitally driven community.

Over a year later as the world starts to re-open the 25 year old Nashville resident has taken the time to reflect on his place in culture, business, and art. “It felt like the world around me and the world inside me was begging for me to dig deeper, in a way asking me to accept the calling of being an artist and I did my best to answer back.” Since the shutdown Day released his first self-produced project Original Song’s and Sound, collaborated with Allen Stone, and passed 43 million streams on his catalog. American Songwriter called his track “Every Way (Supernatural),” “a huge musical leap forward” and went on to add that it “signals rebirth and renewed creative force.” The five song EP made alone in the confines of his bedroom lend to the crooner vocal performance his fans have come to love as well as moving his sound into a contemporary space.

Since the start of 2021 Day has written, recorded, and finished his second full length album which will be out this fall. The project was co-produced by Micah Tawlks (COIN, Hayley Williams, Liza Anne) and Day. Eager to get it out to fans Stephen says, " I put so much of myself into this record in hopes that we could all grow a little closer together after the year and a half we’ve had of being separated. It feels like the easiest way to re-enter and rebuild a more social and communal world is by remembering how to give away a little bit of yourself to someone and trusting them with it.” The project represents a new era for Stephen that isn’t afraid to push boundaries sonically or in subject matter. He’s come a long way since his 2016 debut and looking forward to the future ahead. 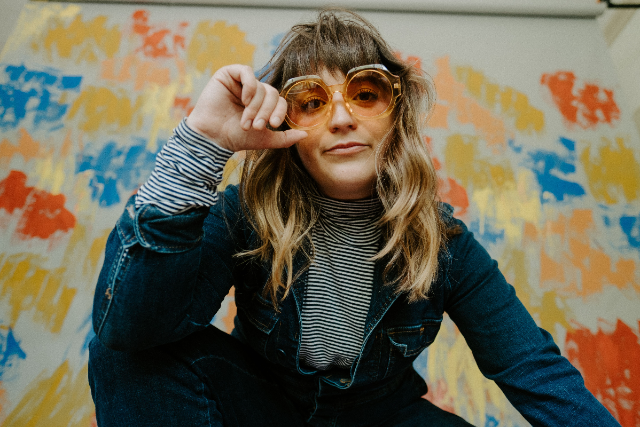 Born and raised in Nashville, Tennessee, Carly Bannister offers a refreshing take on the Nashville sound. Bannister draws on the engaging melodies of icons like Kacey Musgraves while invoking the raw lyric of artists like Brandi Carlile, allowing for a wide but sincere appeal. Bannister's songwriting is at once witty, searching, and disarming—she conveys dense, complex emotions through fresh and singable melodies, resulting in songs both weighty and weightless.
READ MORE +