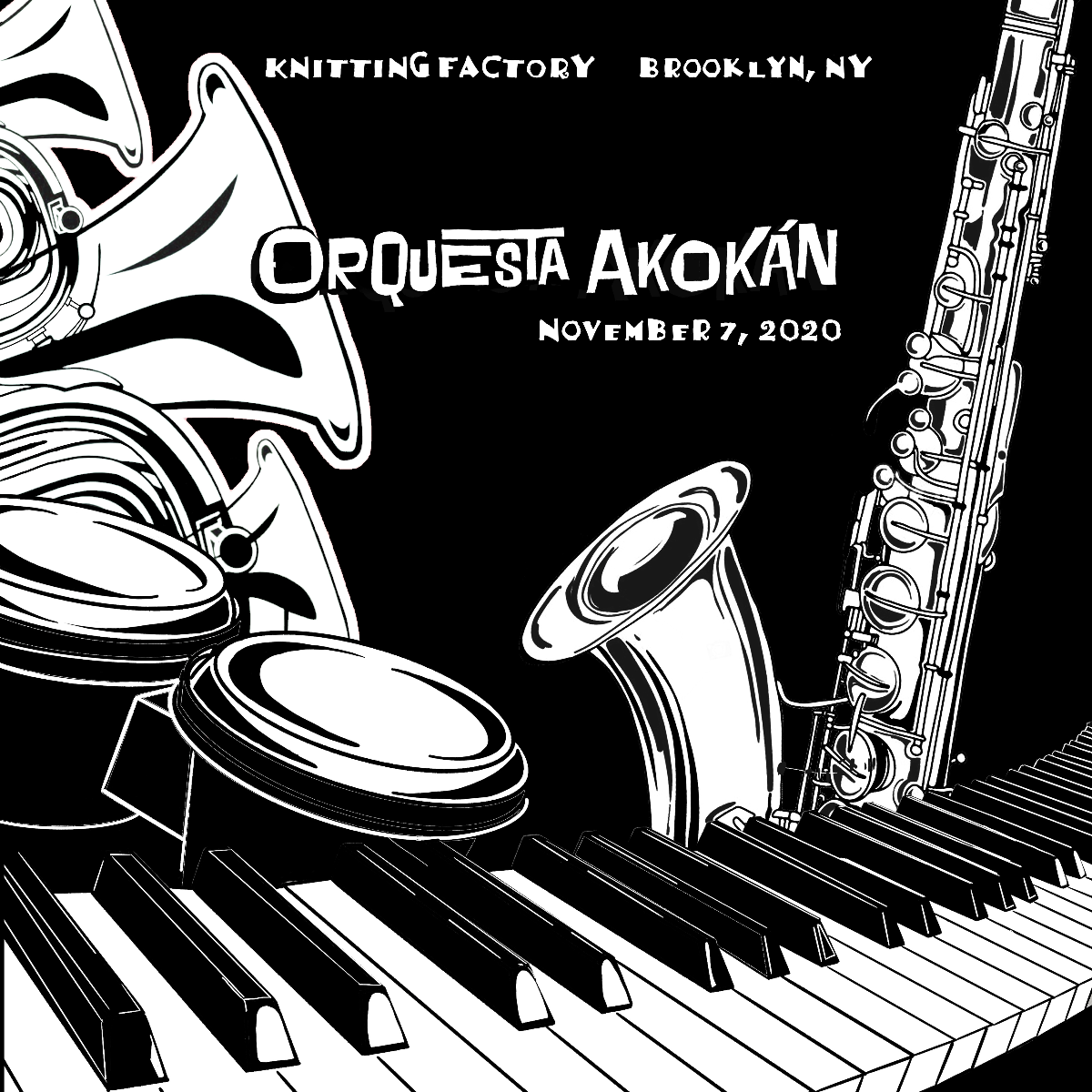 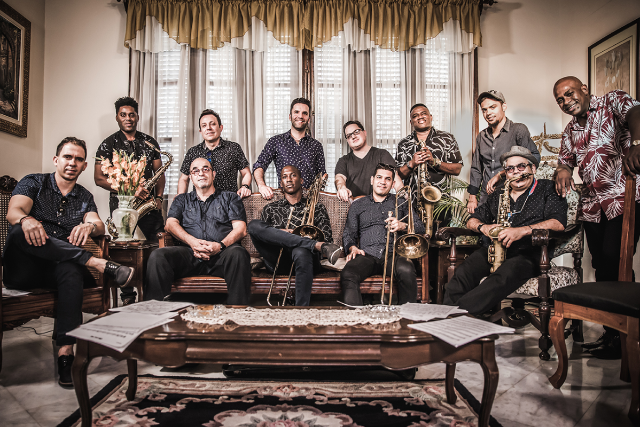 Straight out of Havana, Cuba comes Orquesta Akokán - a blazing ensemble of deeply soulful mambo reminiscent of Benny Moré, Pérez Prado, and banda gigante of the 1940's and 50's.  The album boasts all original songs recorded at the historic state-run Estudios Areito with Cuba's finest players, young and old, led by the inimitable and dynamic singer José "Pepito" Gómez, produced by Chulo Records' Jacob Plasse, with incendiary arrangements by Michael Eckroth. The ferocious and pedigreed wind and rhythm sections consist of musicians from storied groups including Irakere, NG La Banda, and Los Van Van. Robust, time-tested musical architectures of son cubano and mambo are honored and modernized through a synthesis of the rich compositional styles of Havana, New York, and beyond.

Spring 2018 found this brand new project released on Daptone Records; their first Spanish language album, one recorded outside of Daptone’s studios, yet bursting with the label’s innate sense of soul, fine-tuned attention to sonic detail, and songcraft that’s timeless and immaculate. “A groove as intense as a runaway train” hails NPR.  Orquesta Akokán made their US debut in July 2018 (including a date at Lincoln Center), and will continue to tour internationally through the end of 2019 and beyond.
READ MORE +