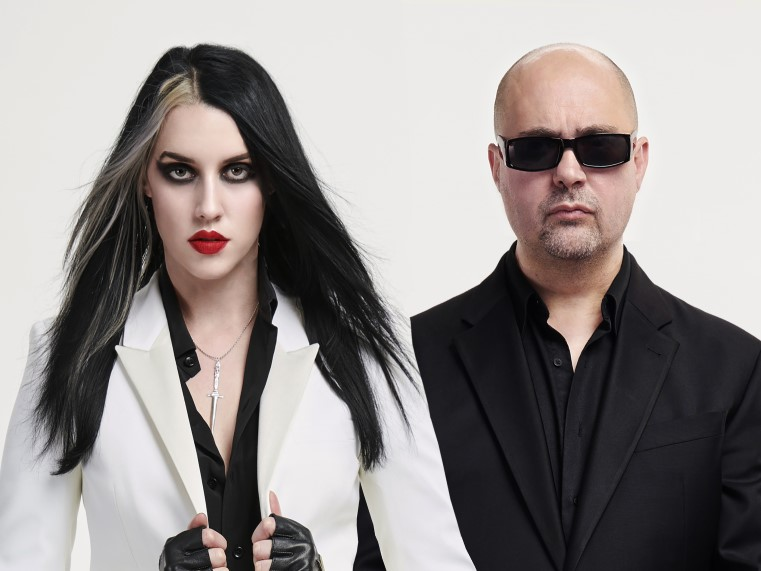 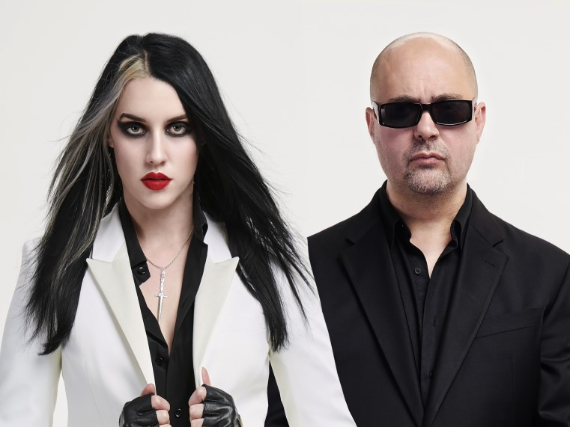 Night Club is Emily Kavanaugh and Mark Brooks: a dark, electro-goth duo from Los
Angeles, CA. Touching upon themes such as mental illness, loneliness, and revenge, their
self-released albums have helped them build a cult-like following since their formation in
2012.
In October 2016 Night Club released their 1st LP, Requiem for Romance, showcasing the
duo’s discovery of their signature sound, with their single “Dear Enemy” entering heavy
rotation in the underground club scene.
Partnering with Titmouse Animation and Google VR, they premiered the 360-video for their
single “Show It 2 Me” on YouTube to viral success.
After completing a US tour with industrial legends Lords of Acid and Combichrist in 2017,
they found themselves back in the studio. Inspired by their own personal dealings with
depression and anxiety, they released their sophomore LP Scary World in August 2018,
which debuted on the US iTunes Electronic chart at #4.
Shortly after the album’s release they were picked to open for A Perfect Circle on their Fall
2018 North American tour.
Night Club released their third full-length album Die Die Lullaby on October 9, 2020; written
and produced entirely by Kavanaugh and Brooks, and co-mixed by Dave “Rave” Ogilvie
(Skinny Puppy, Nine Inch Nails, Marilyn Manson, Carly Rae Jepsen).
READ MORE + 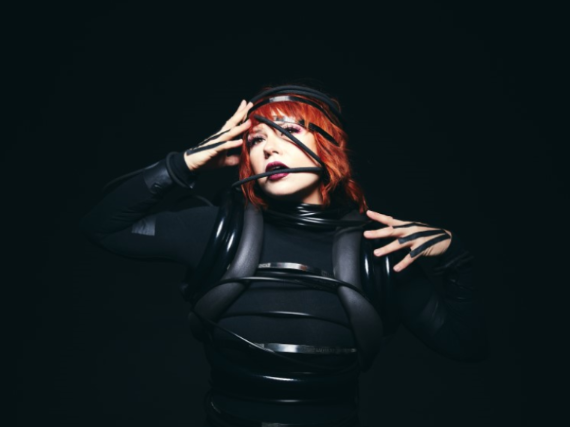