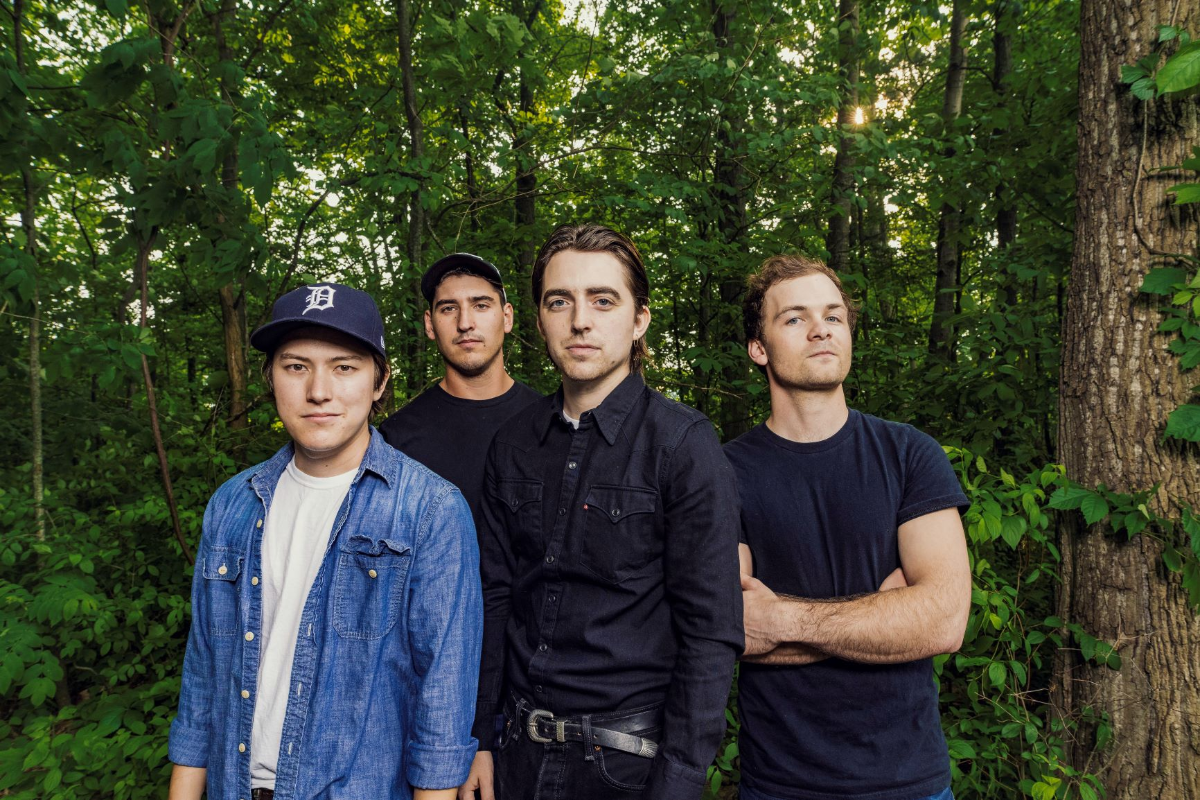 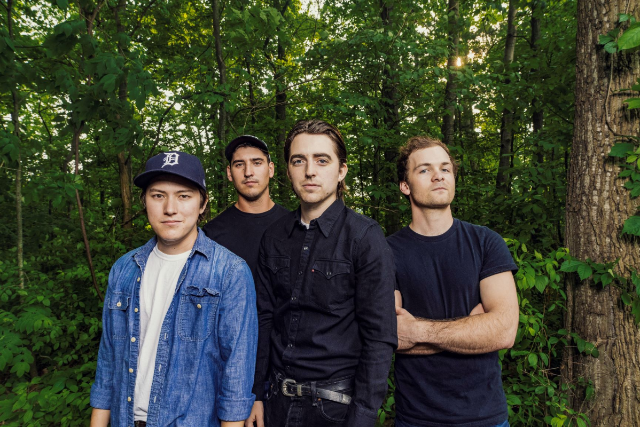 Lifelong friends and deep-north natives, Michigan Rattlers play heavy-hearted folk-rock with an aching dose of Midwestern nice. Graham Young (lead vocals/guitar), Adam Reed (vocals/upright bass), Christian Wilder (vocals/piano) and Tony Audia (drums) began writing music and performing together in their Northern Michigan high school. They regularly played every bar, cafe, and stage in town, developing a musical chemistry informed by the likes of AC/DC, Creedence Clearwater Revival, Bob Seger, and more. After a few years apart, Reed and Young settled down in Los Angeles, recorded a short demo, and began playing locally. The demo found its way in the hands of super-producer Johnny K, and they cut the bulk of their first EP at NRG studios in just one day. This self-titled Michigan Rattlers EP attracted glowing reviews from No Depression, Bluegrass Situation, Relix, Glide, Grammy.com and more. Rolling Stone named the band one of their “Ten New Country Artists You Need To Know.” In 2018, following a massive summer tour that included stops at Bonnaroo, Firefly and Electric Forest; the band released their highly anticipated debut full length album, Evergreen, and added pianist Christian Wilder and drummer Tony Audia to their lineup. The Michigan Rattlers are currently in the studio recording their second full length album in between tour dates.
READ MORE + 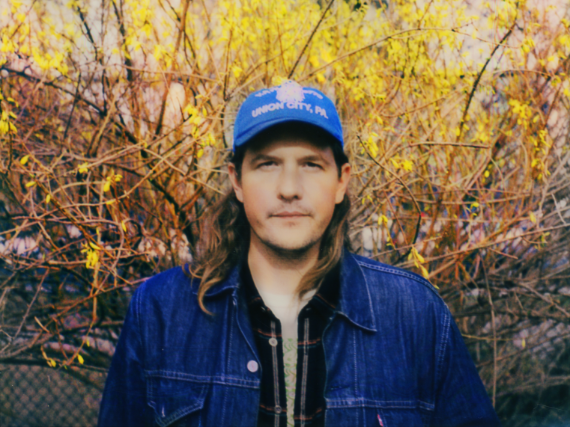 Nathan Xander’s heartworn country-rock recalls the sincerity and experimentation of songwriters from the ‘60s and ‘70s while remaining firmly grounded in modern day realities. His fifth album French Creek Flood is an acutely perceptive look at life’s transitional moments, capturing Xander and his band before pivotal changes—a new lineup, Xander’s quitting alcohol, and the pandemic’s impact on musicians everywhere. With musical sensibilities inspired by Nick Lowe, Gram Parsons, and Paul Westerberg, Xander sorts through loss and evolving identity as he stands on the threshold of a new era in his own career.

Written almost entirely during 2018 - 2019, French Creek Flood is a portrait in time of a band deeply immersed in the kind of creativity that comes from being in the right place and time with good friends on your side. Julian Cubillos, a local musician and mutual friend of the band, offered up his apartment in Queens for the recording session. The bedrooms were the perfect spaces to isolate guitar amps while the band camped out in the high-ceilinged, mirror-bedecked living room just like one big happy family. Members of the band include Cameron Kapoor on electric guitar, William Duncan on drums and percussion, Colin DeHond on bass, and a guest bass appearance from Cubillos on “Your Trial.”

Originally from rural Union City, PA, Xander started songwriting at age eighteen, sparked by his habit of scouring record shops for first the classics, then the hidden gems and vinyl obscurities which tell a more lonely and mysterious tale. A self-professed crate digger and amateur musical anthropologist, Xander dove off the deep end into country, folk, and rock—sounds all woven expertly into French Creek Flood. He also credits the local music scenes of Pittsburgh, Chicago, and now New York City, his home for the last decade, for pushing him to grow as a songwriter. This drive to ever improve eventually brought him success playing shows with Justin Townes Earle, Tyler Childers, BJ Barham of American Aquarium, and Howe Gelb of Giant Sand.

Xander takes the “three chords and the truth” songwriting philosophy and runs with it, blending events from his real life with relatable lyrics meant to get people’s heads nodding along in recognition. “Her Daddy’s Ring” is a true story about the moments we have to hide our real selves for the sake of others, while the title track imagines the life Xander might have led if he’d never left his small hometown. New York City itself often appears as a character, as in “Fatalistic,” a melodically edgy story about the stresses of city life, and “Your Life at Stake,” a cosmic waltz about enjoying life in all its ups and downs which Xander wrote while hanging out on 125th Street in Harlem. Loss also shows up across the album, nowhere more poignantly than on his Cohen-esque tribute to a friend lost to opioids, “Your Trial” (“Call my name, and I’ll help you cry / It’s all right when one chapter’s ended / We’ll find new songs to sing together by and by”).

French Creek Flood captures a certain time, place, and feeling like lightning in a bottle. It’s the uncertainty before the storm, balanced on the edge of change, with a gentle reminder that everything will be alright. Xander’s wryly humorous and oftentimes touching examination of his own life just might help us understand ours. With more music soon on the way, he is hitting his stride, saying “hello in there” to anyone who may be listening—and we will be, on repeat.