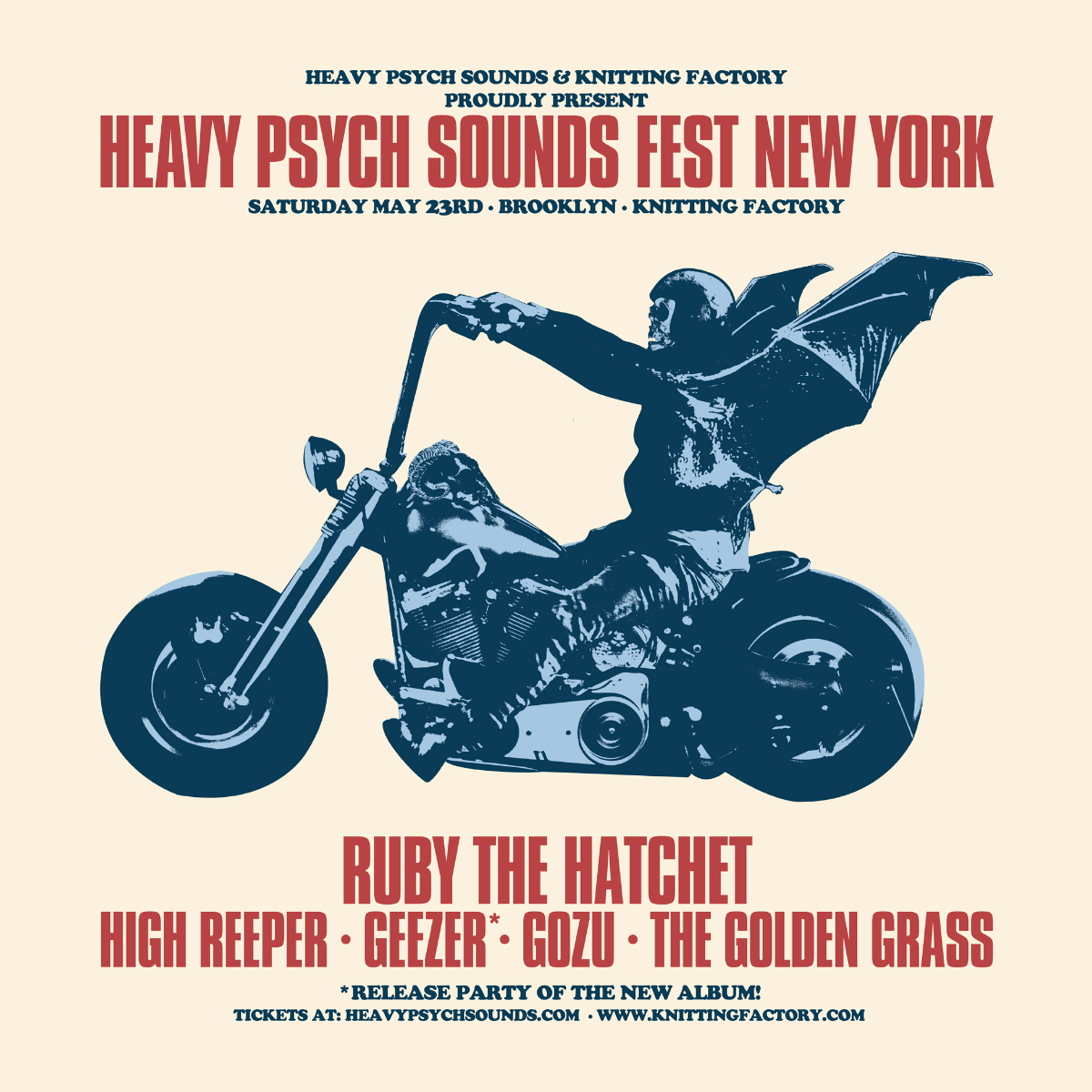 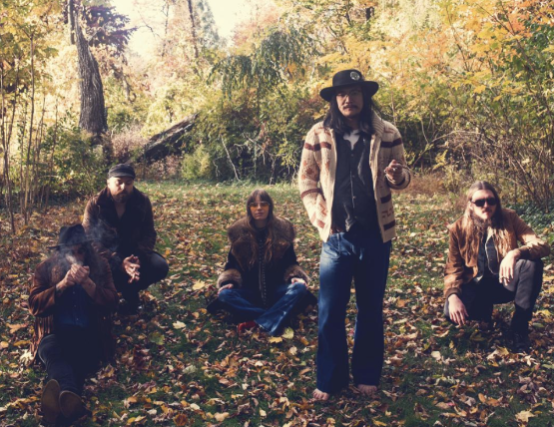 Dead Meadow formed in 1998 with Jason Simon on vocals and guitar, Steve Kille on bass, and Mark Laughlin on drums. They began to combine 70s hard rock and 60s psychedelic rock with far out and sometimes mystically minded lyrical themes occasionally even hinting at the obscure genius H. P. Lovecraft and other far out writers of the bizarre and weird.[1] The first album, Dead Meadow, was released in 2000 on Tolotta Records, a label run by Fugazi bassist Joe Lally. The LP version was released by Planaria Records. This was quickly followed by 2001's Howls from the Hills, also released on Tolotta Records. At the completion of "Howls from the Hills" John Peel asked Dead Meadow to record a Peel Session which was recorded in Fugazi's home studio, the first time a Peel Session was recorded outside the BBC studios.[1]

n Spring 2002, Laughlin parted ways with the band in order to pursue a career as a lawyer. He was replaced by long-time friend Stephen McCarty ). A live album, Got Live If You Want It, was released in mid-2002, which documented one of the last shows with drummer Mark and was produced by Anton Newcombe of Brian Jonestown Massacre. In early 2003 the band signed with Matador Records and released Shivering King and Others. Along with the heavy song and blues-influenced songs as on the previous two records, the band continued in their psychedelic style, with acoustic elements and ballads. With the addition of second guitarist Cory Shane, Feathers was released in 2005. Simon’s guitar virtuosity is influenced by the droning modal character of Eastern music as by classic rock riffs.

Jason Simon is the nephew of The Wire creator David Simon. Dead Meadow's music was used briefly in the episode React Quotes in season five of The Wire.

In 2007 the band has reverted back to a three piece, made an appearance at the 5th annual Green Man Festival in Crickhowell, Wales and relocated from Washington, D.C. to Los Angeles, California.

In the beginning of 2008, Dead Meadow released Old Growth on Matador Records. A collection of songs that brought the band back initially to the same farm that their second release Howls from the Hills was created and eventually finished up at the legendary Sunset Sound studio in Los Angeles. As with the last three albums Old Growth was produced by bassist Steve Kille.

Later in that same year a brief session with Andrew Stockdale of Wolfmother led to the reinterpretation of the Dead Meadow song "Everything's Goin' On" as a new song "Pilgrim" landing on the second release for Wolfmother, "Cosmic Egg".

In March 2010 the band released a feature length live film and soundtrack, "Three Kings", that spotlights their stage show along with psychedelic dream scenarios. The live footage and audio was captured at the bombastic final show of the five month "Old Growth" tour. The film premiered at the Hollywood Forever Cemetery in Los Angeles, California[2] and was released on the NYC label Xemu Records, co-run by Kille.

As of October 2010, Mark Laughlin rejoined the Dead Meadow lineup. A new studio album is in the works.