Floatie / Peaer with Spirits Having Fun, This is Lorelei 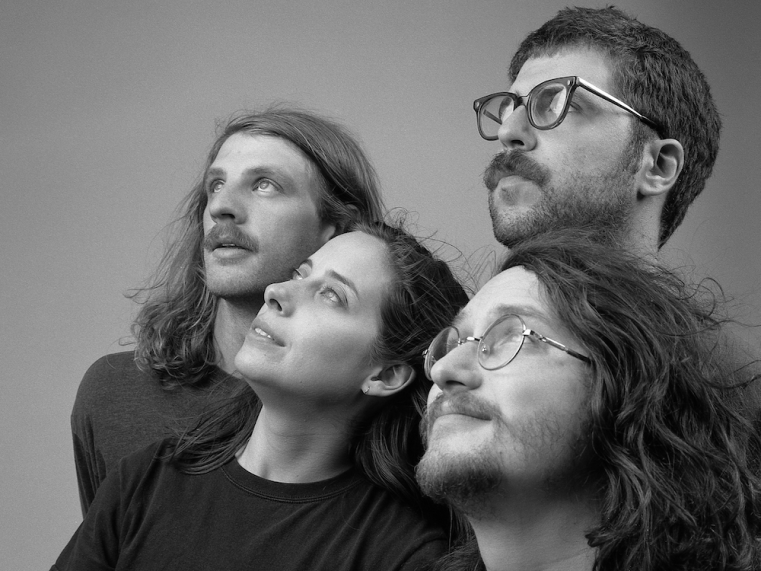 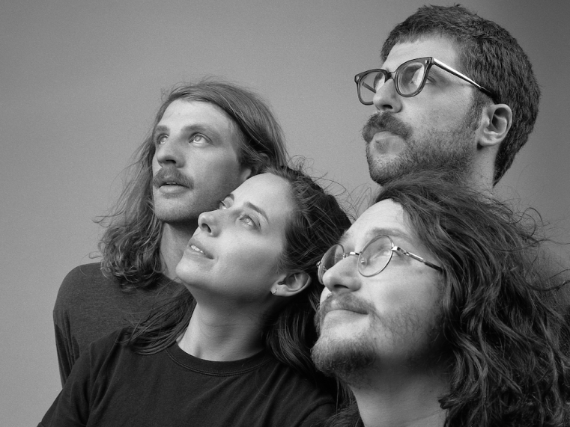 Floatie is a four piece rock band from Chicago, IL. They describe themselves as “frog rock” due to their leaping nature both sonically and physically. After releasing a critically acclaimed debut album over the pandemic, they are setting off for their first tour this June.
READ MORE + 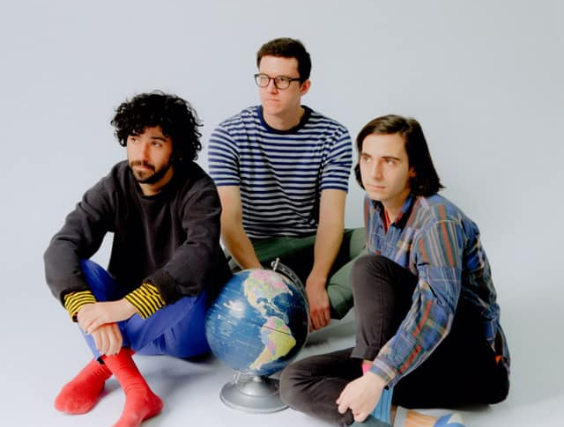 Listening to Peaer is like watching someone swiftly solve a complicated math equation with grace. Each moment is executed with precision, care, and a chessmaster’s foresight for how it will serve a later part of the arrangement. Every note, and every space between the notes, is priceless to the composition of the song. For a band comprised of two studio engineers and a guitar teacher, their music is naturally methodical—but not at all rigid or inaccessibly convoluted. Their new album A Healthy Earth (out 8/16 via Tiny Engines) is profoundly introspective, genuine, and colorful. A sensational balance between meticulous sonic construction and self-analytical lyrics that open up into thought-provoking social commentary.
After years of vocalist/guitarist Peter Katz playing with a revolving lineup, the group solidified into a tight trio—bassist/vocalist Thom Lombardi and drummer Jeremy Kinney—once Katz started touring on 2016’s peaer. This time around, they set out to make an album using the classical concept of tone painting, which they jokingly refer to as “musical puns.” It’s a technique in which the subject matter is reflected in the sounds themselves, like when the band use a circle-of-fifths progression in the swirling opener, “Circle.” Or when the bass clarinet solo in “Ollie,” a song about Katz’s dog, is directly inspired by the energy of a puppy running around.
In a song like “Multiverse,” which sees Katz daydreaming about a theoretical universe where he never became a musician, the specificity of the sonic/lyrical bond is endlessly clever. The vocals are hard-panned; one side is Katz and Lombardi’s raw harmonies, and the other is Katz’s voice coated in otherworldly autotune. Together, they evoke the “multiple versions” theme of the song, and the band go so far as to cut the guitar and emphasize the synth right when Katz utters the line, “In another universe, I never touched a guitar.”
Love is an overarching theme of the record, but Peaer never approach the topic in a derivative fashion. “In My Belly” asks whether you choose love or if love chooses you, questioning the platitudinal idea of “falling” as the motion in which love is induced. “IKWYT” recalls an instance when romantic spontaneity yields mixed results, whereas “Wilbur” is a raw acoustic letter to both his car and his mother; loved ones he’s “left behind in pursuit of my own mind.” “Like You” astutely prods our predispositions to crush on those who are most similar to ourselves. “I like you because I want to be just like you in so many ways,” Katz sings.
Just as the musical elements have a unified sense of purpose, the broad narrative of A Healthy Earth is an examination of our shared existence. “Commercial” is written from the perspective of a paranoid baby boomer looking for ways to save money and keep their family safe. “Joke” is about taking accountability for not treating Trump’s unorthodox campaign seriously from the get-go.
However, the record’s most pointed political anecdote is wrapped up in the twirling lick of “Don’t.” Katz recounts those awkward moments when a hometown friend says something immensely regressive, a phrase that may still be acceptable in areas of the country where saturated coexistence (NYC) doesn’t dictate people’s behavior. “Why do I even need to say this? / You act like you’ve never been in public / Why do you treat others like objects? / Man, I’d hate to see how you treat objects,” he sings during one of its crunchy peaks.
With A Healthy Earth, Peaer created a space where forward-thinking indie-rock, slowcore, and asymmetrical pop can thrive harmoniously. An inspiring musical image of how Katz and his bandmates interact in our beautifully cluttered world. (bio by Eli Enis)
READ MORE + 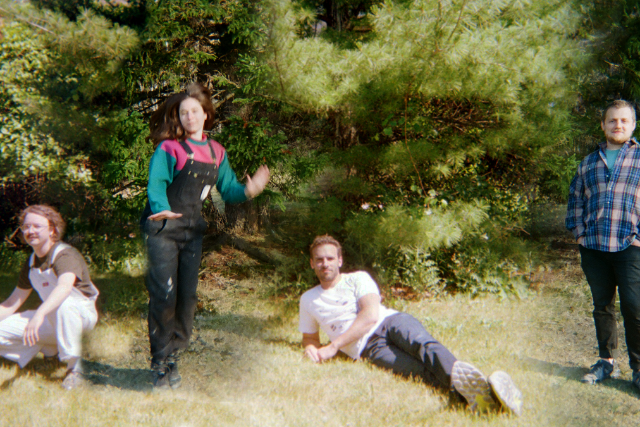 Spirits Having Fun records are ones made from and for shows and spaces—arrangements rooted in a deeply collaborative process that come to life through intuitive and locked-in live improvisation. Following their 2019 debut Auto-Portrait, Two (out now via Born Yesterday Records) finds the New York and Chicago based four-piece continuing to challenge ideas of what a rock band can be, pulling apart their musical experiences and reimagining them as kinetic compositions, equally studied but palpably organic.
READ MORE + 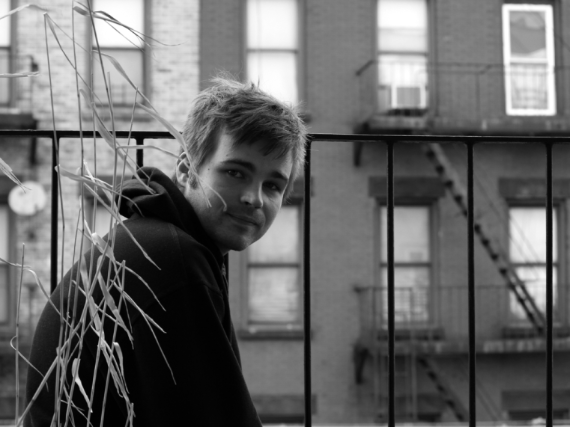 This is Lorelei is the recording project of New York based musician and multi-instrumentalist, Nate Amos. Amos is a ceaseless student of musical craft, especially as it relates to the uncharted areas of pop music experimentalism. He grew up in a musical household in Virginia and then Vermont, and spent many of his formative years in a studio environment. His highly acute ear and fascination for musical composition were imbued at an early age and have perpetually motivated his evolution as a musical thinker.
Amos’ musical maturity blossomed in Chicago, where he would forge important relationships and leave an indelible mark on the city’s burgeoning DIY community. In Chicago, Amos released music as Opposites and This is Lorelei, engineered and mastered numerous albums, collaborated as a musician on multiple projects, and curated once thriving online DIY label Grandpa Bay. In 2016, he moved to New York City where he is currently the producer of dance pop duo Water From Your Eyes and a contributing musician for indie band Thanks For Coming.
This is Lorelei is a home base for Amos’ hyperactive musical mind, where he experiments and explores sound with a nearly academic vigor. Amos writes, performs, engineers, mixes, and masters every aspect of each release. What began as a more straightforward writing project in Chicago has evolved with the ever-expanding toolbox of Amos’ compositional abilities, and has taken a turn into a highly intimate deconstruction of pop music. This is Lorelei is a musical self-study that Amos enters as a songwriter and emerges from as a composer.
READ MORE +