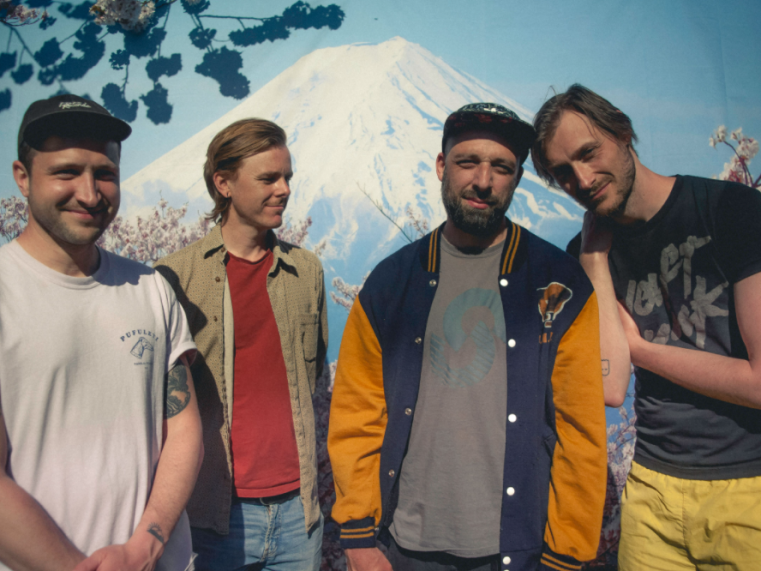 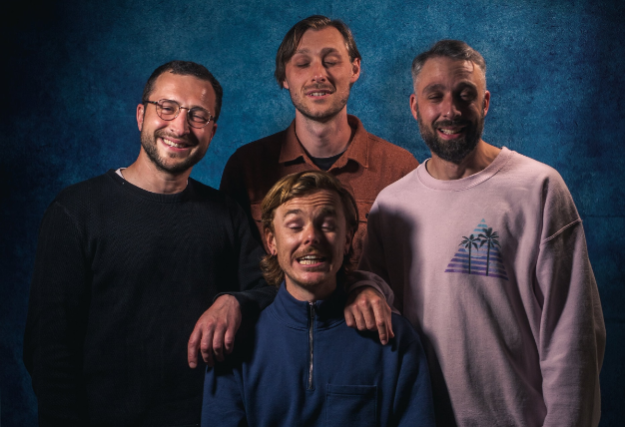 What started as an earnest foray into pushing the boundaries of fledging math-rock, over the course of thirteen years has morphed into something much more for Canterbury (via Brighton) quartet Delta Sleep. Continuously surprising their listeners with every release by constantly tweaking and perfecting their sound, so far the bands expansive repertoire defies to be constrained by any strict sub-genre or category: moulding their sound into something that goes beyond the labels of just math-rock.

In 2018 Delta Sleep’s second full length album ‘Ghost City’ saw them approach their intelligent songwriting with guitar driven melodies over jazz influenced grooves — a tech-noir wherein the world now operates as one city in a collective consciousness under the rule of vast tech firms and organic nature and wildlife are a thing of the past — which garnered them considerable support from fervent fans and critics alike, with Gold Flake Paint describing the band as “like a soundtrack to some blissful utopian dream”. The result of their daring, future-facing process catapulted them to stages across three continents, touring the US & Canada, Asia — including Japan, Philippines, Thailand and Singapore — as well as hitting Europe on Mineral’s 20th anniversary tour.

The record’s success also saw them land #1 on the Bandcamp Rock Chart and reach over 5M streams on Spotify by the time the year was out. Undeterred to take a breath, the band followed up with Ghost City Rarities EP (featuring Tricot) and during their EU tour with Mineral in 2019, they took a rare day off in Dortmund and booked into a rehearsal space. Having messed around with a few ideas on the road, the rehearsal day gave the band a chance to shape those ideas into something tangible, resulting in the surprise drop of their  EP ‘Younger Years’.

Delta Sleep released their 2020 live album 'Soft Sounds’, coupled with a video series that was filmed over the course of four years around the world: in Paris, Tokyo, Turkey, Brooklyn, Dallas, Texas and Los Angeles and features intimate unplugged performances of songs taken from their back catalogue and were due to head out on another lap of the UK, US, Asia and South America before COVID forced them to pause.

Over the summer of 2020 Delta Sleep locked themselves away in Grouse Lodge Studio in Ireland to begin working on their third album ‘Spring Island’, taking the time to focus on teasing new material all together in a live room for the first time since their last recordings on a fresh slate. Touching on themes of global warming and the effects humans are having on the world, the new album is a concept album in typical Delta Sleep terms: blending their bleak lyrical content to sit on top of a bed of dizzying, uplifting and complex grooves, captivating instrumentation and sweeping ambience.

“For the first time in our career we wrote a song totally from scratch as a full band in one sitting. The first single 'The Detail' was the first idea we came up with at our first practice after not being in a room together for nearly six months. It quite literally came out of nowhere and we had the bulk of the song and structure down within a couple of hours. That song holds a very special memory for all four of us,” says bassist Dave Jackson. “It also touches on human struggle and the deep depression we can often find ourselves in. This album certainly represents some of the struggles we've all encountered over the last 15 months or so and the effect that isolation can have on us as living breathing creatures who crave interaction.”

For Delta Sleep, ‘Spring Island’ is the culmination of years honing in on their craft and pushing their songwriting boundaries to become pioneers among their contemporaries. Due out in 2021 as a self released record on their new label Sofa Boy Records, Delta Sleep’s stratospheric return is one that’s a welcome addition to the world anew — a cathartic endeavour wrapped in sonic excellence that is one of their most exciting releases to date.
READ MORE + 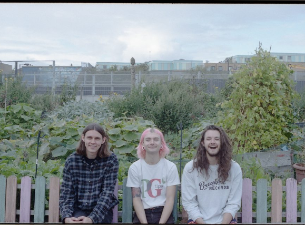