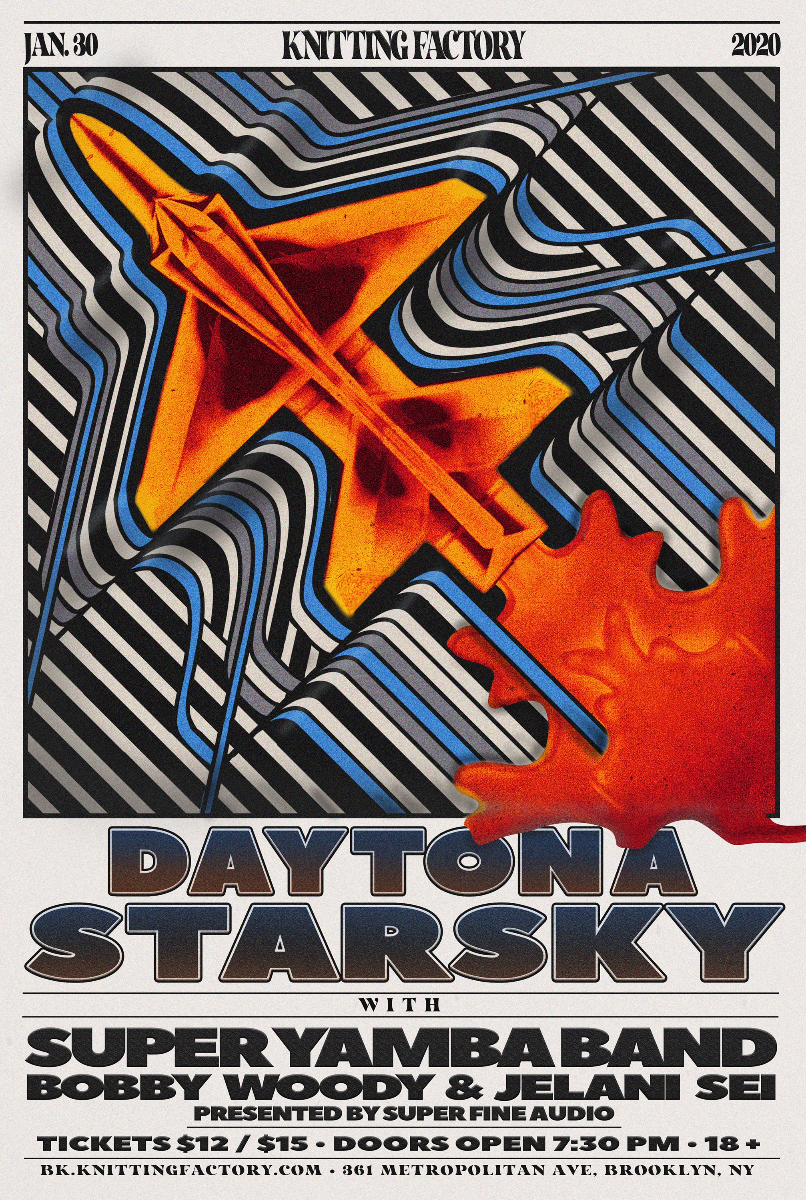 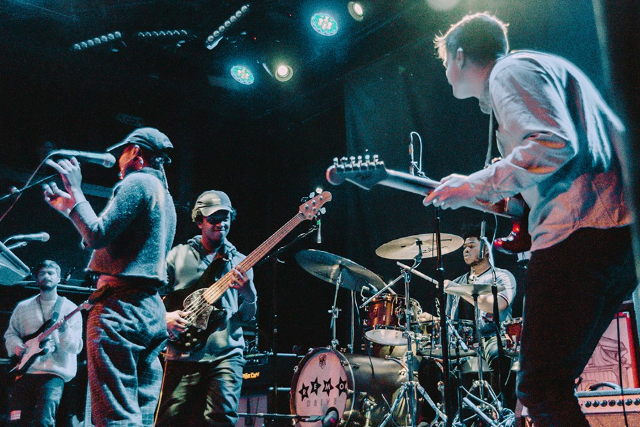 One of the few bands in the northeast that can lull you with ethereal soundscapes while simultaneously sending you into a a crazy mosh, Jelani Sei is a group of individuals who are constantly searching the realms of harmony to find that new groove.

Having roots in Evan Lawrence’s basement, Jelani Sei has evolved into a full lineup that includes Kayana Guity on vocals, Samuel Smith on guitar, Scott White on guitar and Enayi Tamakloe on drums. The completion of the lineup has allowed the band to reach a point of musical clarity they wouldn’t have been able to find on their own. From playing all around New England, into New York City and Philadelphia, they have developed their own sound, self dubbing it as “Progressive R&B.”

In 2017, Jelani Sei recently released, “LVNDR TWN” a six track encapsulation of their musical growth from their previous releases, as well as a conversation of the current state of the world. Jelani Sei represents not only unity, but love, passion and a drive to push oneself beyond limits they didn’t think they were capable of.