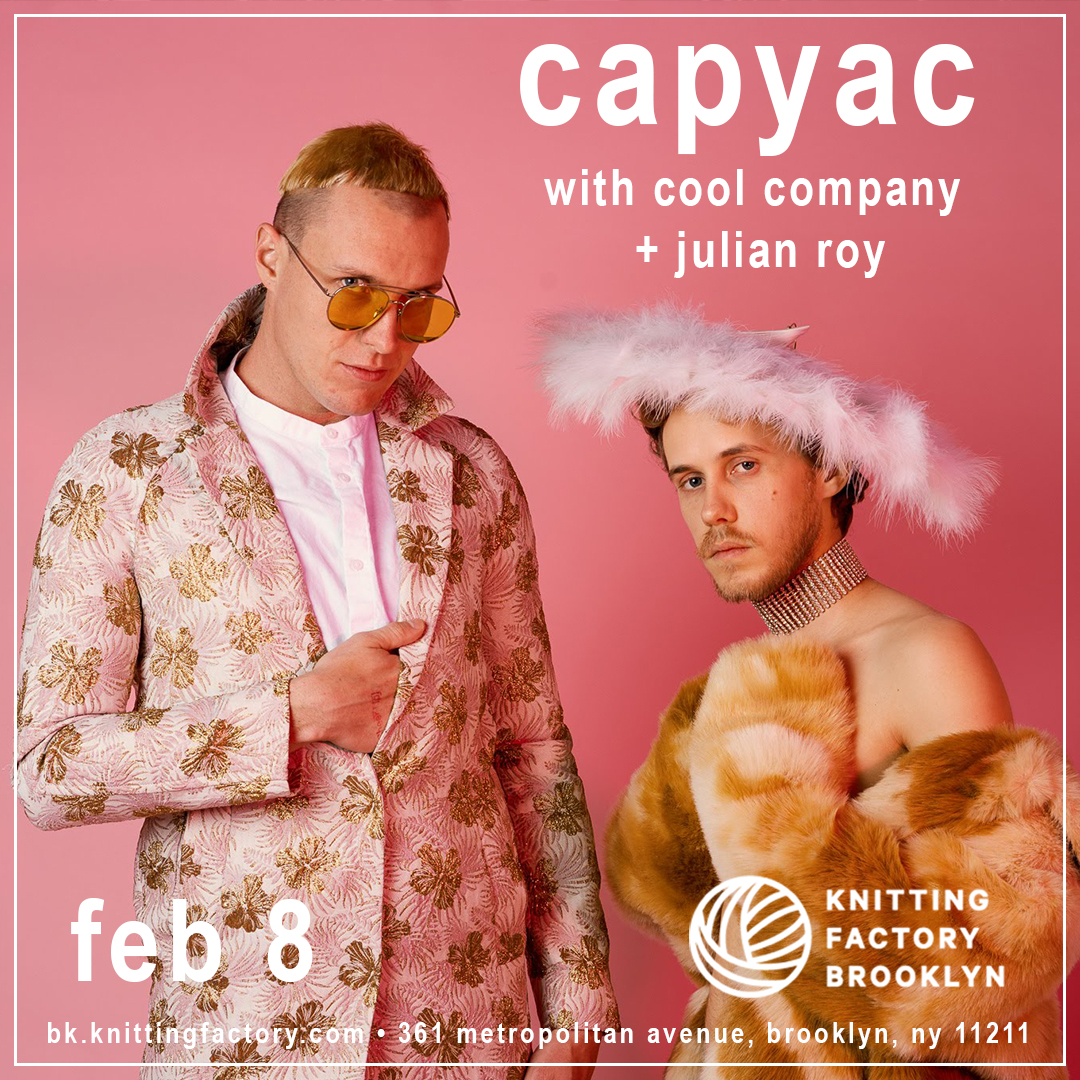 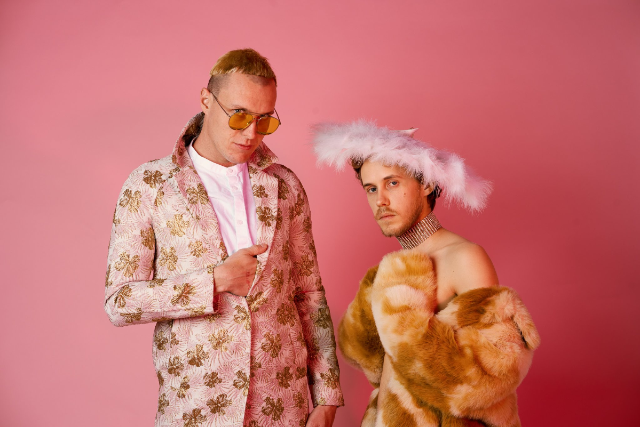 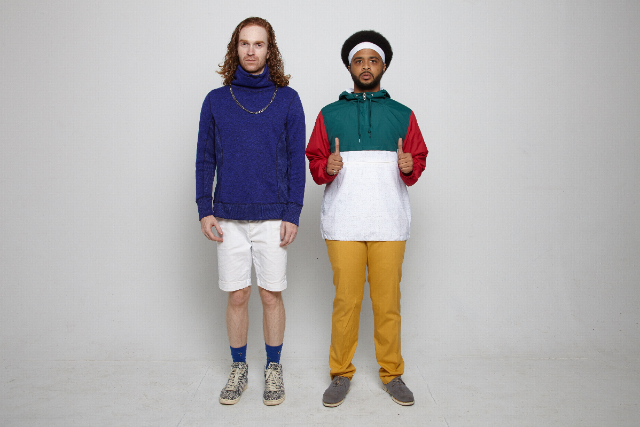 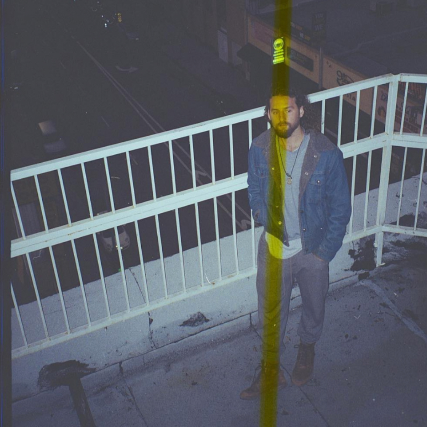 Julian Roy is a combination of modern R&B and Neo-Soul often described as a mix between Frank Ocean and Chet Faker. Julian currently works out of his studio in Echo Park, Los Angeles. He now has over 1,000,000 streams as his fans and listens are increasing month over month for the last year (see graph below). His music has been on over 10,000 editorial and personal playlists on Spotify, Apple music and YouTube and has plays across 65 countries.