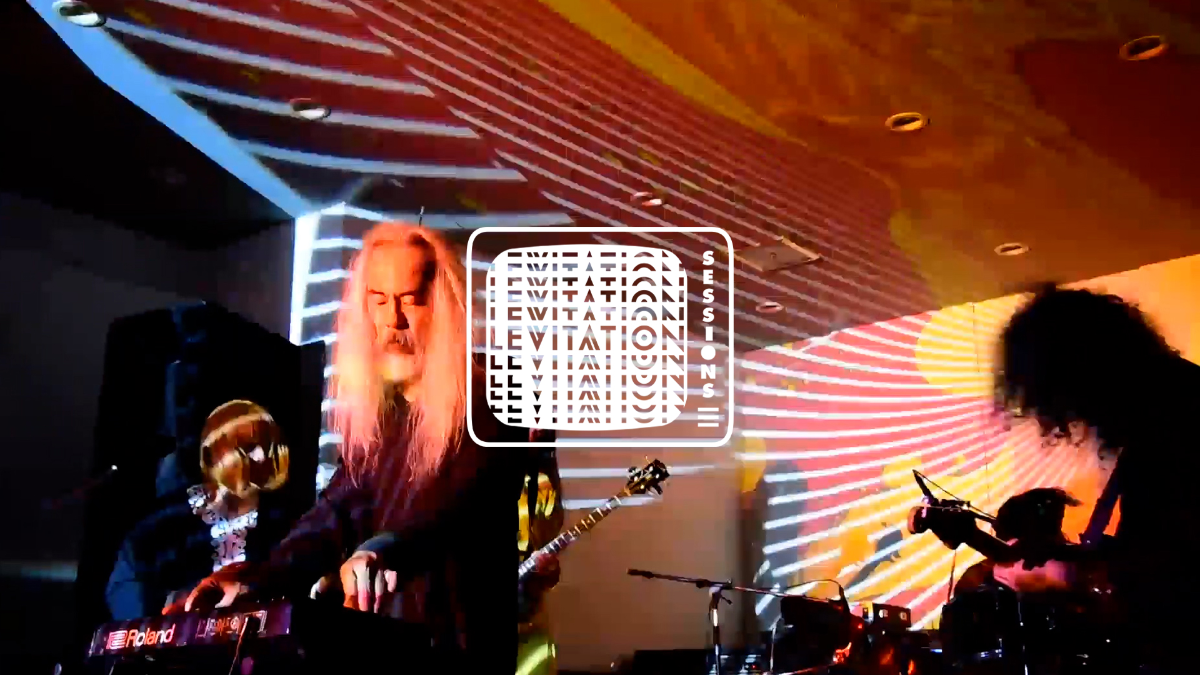 Next up on Levitation Sessions - Acid Mothers Temple!
Premieres at 7PM CT on 3/6/21

Next up on LEVITATION SESSIONS: Acid Mothers Temple

Since 1995, the visionary Japanese collective have been exploring the outer rings of psych and space rock. Their legendary live show has taken them to all corners of the earth, and perhaps beyond, and we’re stoked to have them touch down for an episode of Levitation Sessions. If the band’s name doesn’t already give you idea of their sound, look no further than the album titles in their rich discography: Hypnotic Liquid Machine from the Golden Utopia, Troubadours from Another Heavenly World, Chant from the Cosmic Inferno, Have You Seen the Other Side of the Sky - this is deeply psychedelic stuff, like… musicians trying to reach the other side of the galaxy stuff. They’ve gathered up a batch of their most acclaimed jammers here + a brand new one for this absolutely ripping Session + vinyl release. 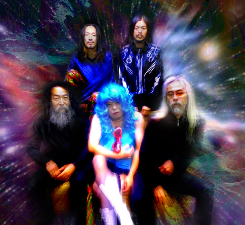 Formed in 1995 by Makoto Kawabata at the same time as the Acid Mothers Temple Soul Collective. The group released its debut album in 1997 on PSF Records (Japan), and it was selected as one of the year's best albums in the The Wire magazine (UK). In 1998 the group played their first tours of the US and Europe. Since then the group has released a huge number of albums on labels from many different countries. As of 2017, the group has released around 80 albums. Every year since 1998, they have toured extensively in the US and Europe, and more recently have started performing around Asia and in Japan too.

To begin with the group had a floating line-up with contributions from many members of the AMT Soul Collective. But as tours became more frequent, the group began to coalesce around a core touring line-up. Other bands were created with Acid Mothers Temple as part of their name (AMT & The Cosmic Inferno, AMT SWR, AMT & The Space Paranoid, Acid Mothers Gong, Acid Mothers Guru Guru, etc.), but AMT & The Melting Paraiso U.F.O. has continued to function as the mothership and main lineage for all our activities.

In 2016, 21 years since the group's founding, there was a major shift in the line-up and "Next Generation" was added to the name. We now view the first 20 years as chapter one in our story, and we are now turning the page to start chapter two. The current touring line-up is: Makoto Kawabata (the sole original member), Hiroshi Higashi, Mitsuko☆Tabata, Nani Satoshima, and S/T.