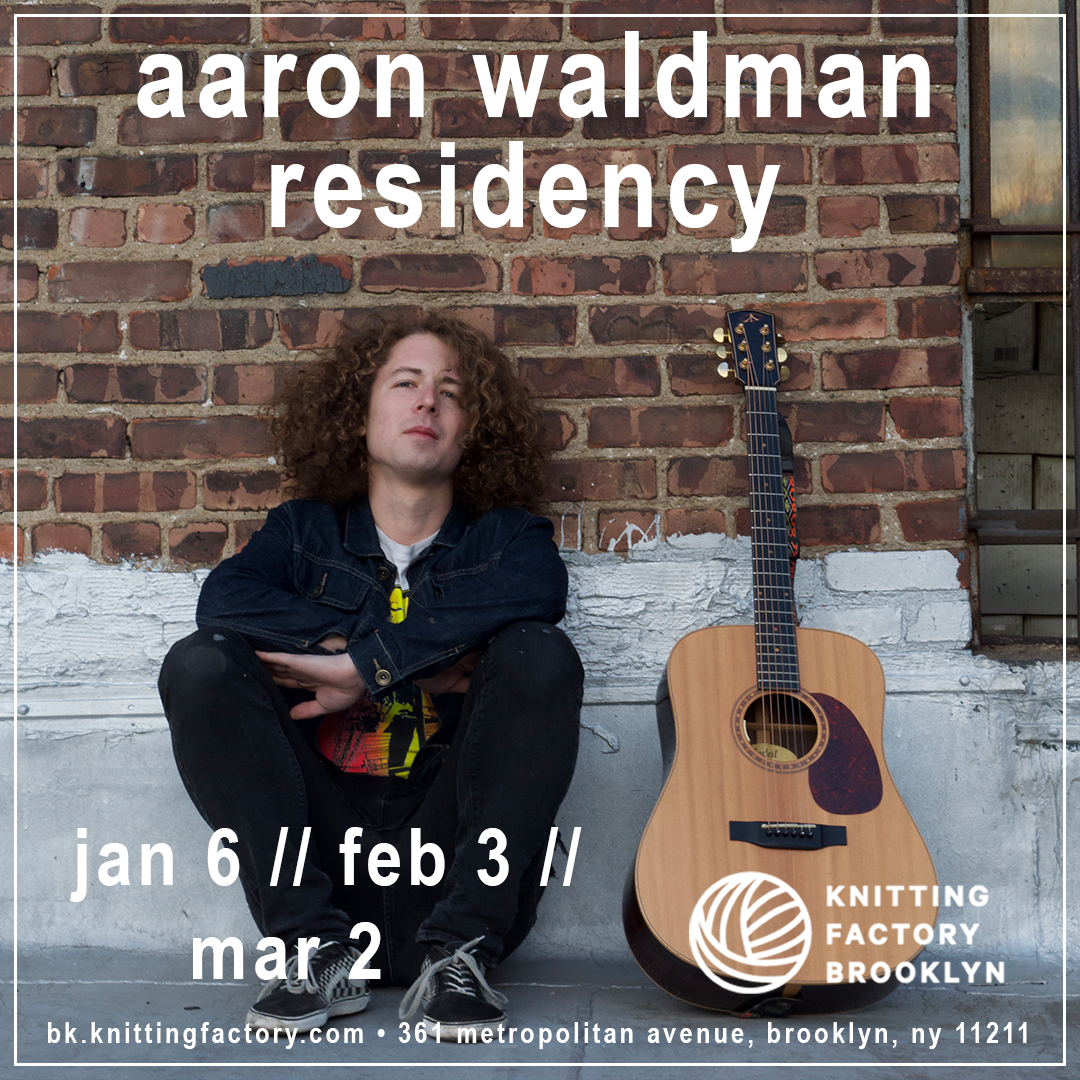 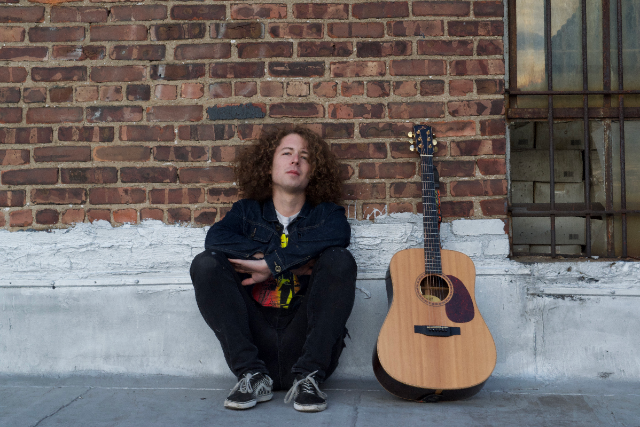 Maine-native Aaron Waldman rose out of the Brooklyn underground via Frands, the theatrical funk-punk band he fronted and co-founded with lead guitarist James Beer in 2018. Despite their nearly complete lack of releases (a single live session on YouTube with under 1,000 streams) the group amassed a sizable cult following in NYC, headlining Rough Trade and Mercury Lounge before disbanding just 10 months after their formation.

In the aftermath of the band’s breakup Waldman refocused on his solo compositions, blending Indie-Rock and DIY-Folk into a style reminiscent of Big Thief and The War On Drugs.  An east coast tour playing keys for Jonny G as the support for Noah Gundersen earned Waldman a fan base outside of NYC, and allowed him to complement his 2020 residency at the Knitting Factory in Brooklyn with house concerts and DIY shows from Florida to Boston. 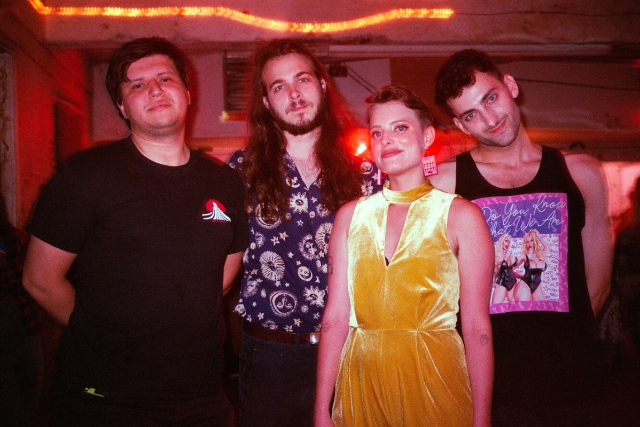 Boy Howdy! is a Brooklyn-based band playing poppy indie rock with influences ranging from musical theater to math rock and lyrics that oscillate between confession and comedy.
READ MORE + 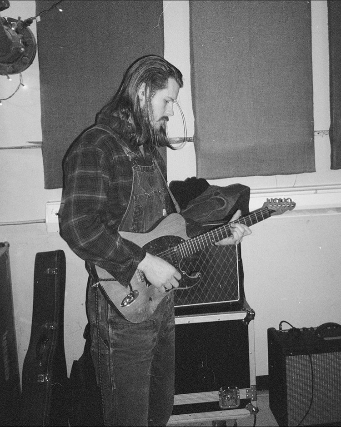 Chris Rovik is a composer, instrumentalist, and singer who currently lives in Brooklyn, NY. Rovik released his debut EP, “Let Go” in February of 2019. He is a native of Northwest Washington State, where he played in the Seattle Post Rock band, Clone Wolf.
READ MORE +