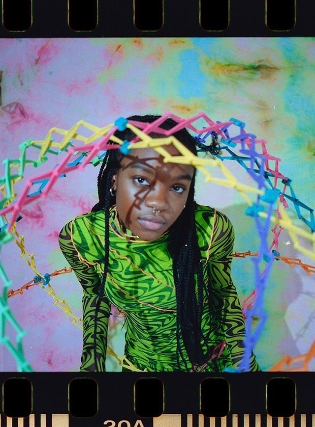 Hailing from Brooklyn, New York, Tayahna Walcott is a singer, rapper, song-writer, music producer and musician. Her talent was first discovered at the early age of six by family members, friends and teachers who urged her mother to get her into show business.  Her mother, then entered her into local talent shows where she consistently came in first place. Since then, Tayahna has been performing around New York City, including at the legendary Apollo Theater and B.B. Kings. As of recent, she wrote and produced an EP titled ‘Figuring it Out’ and has released three singles: “Be Happy”, “Sterotypes” and “All I Want is You” along with music videos. In addition to recording and producing music, she has interests in photography, videography, fine arts/fashion and djaying.